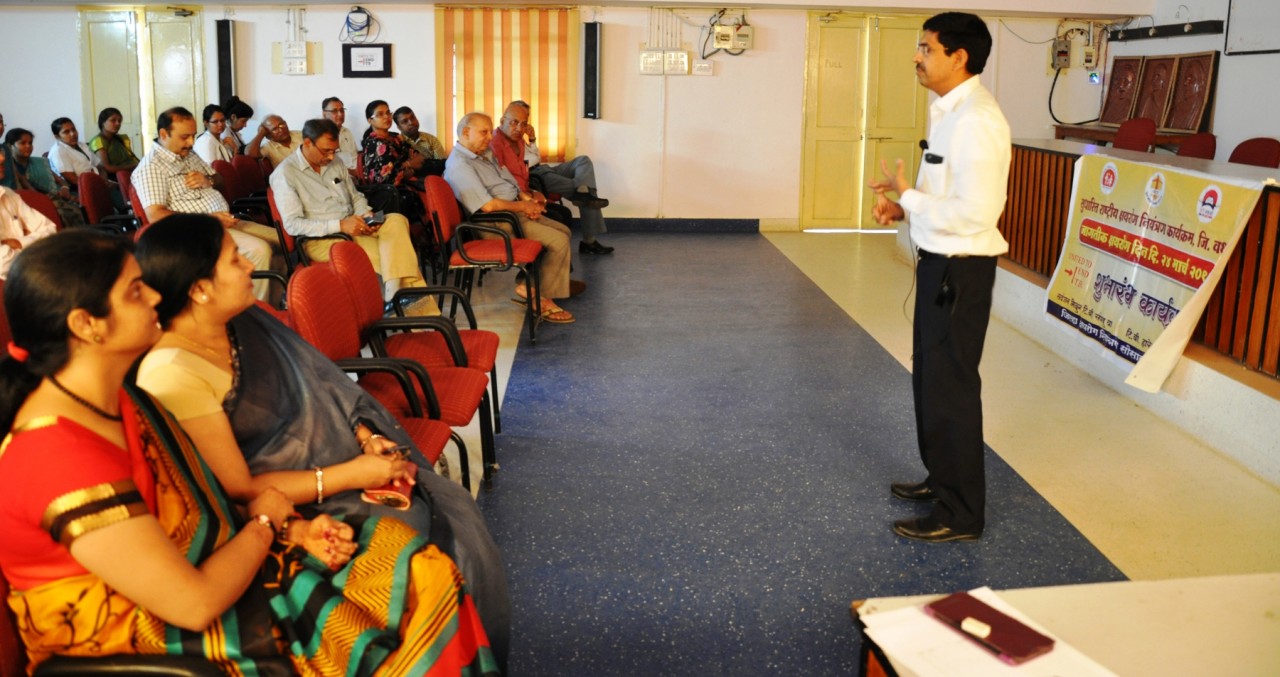 In commemoration of the World Tuberculosis Day 2016, a special session of Academy of Medical Sciences was hosted at MGIMS in SN Hall on 29th March 2016.

World TB Day is a time to reflect on the progress that has been made toward TB elimination, as well as the challenges that lie ahead. It is an annual event designed to build public awareness about the causes, precautions, prevention and eradication of tuberculosis. It commemorates the day in 1882 when Dr Robert Koch astounded the scientific community by announcing that he had discovered the cause of tuberculosis, the TB bacillus Mycobacterium tuberculosis. Koch's discovery opened the way towards diagnosing and curing TB.

The Academic meet began with Dr. Ruchi Kothari, Secretary, Academy of Medical Sciences briefing the audience regarding the theme of this year’s World TB day - Unite to end TB.  She also talked about ‘The Red Arrow’ - a symbol to unite against TB which represents unwavering commitment to move forward with this mission until we reach the finish line.

Keeping in mind the theme of World TB day, the academic session focussed on finding TB, treating TB and working together to eliminate TB. Dr Rahul Narang, Professor, Dept. of Microbiology first talked about ‘Newer TB diagnostics: need of the hour’. This was then followed by a captivating talk by Dr Ajay Lanjewar, Associate Professor, Dept of TB & Chest Medicine and the Nodal Officer of RNTCP on ‘The aspects of Pulmonary & Extra-Pulmonary Tuberculosis’. In the last segment of the session, Dr Abhay Ambulkar, Assistant Professor, Dept. of Community Medicine, delivered his address on ‘Working together to Eliminate TB’. The entire academic congregation was very well applauded by the audience consisting of senior and junior medical faculty members of various departments, Principal and teaching staff of Kasturba Nursing College and Kasturba Nursing School, undergraduate and post graduate MBBS students and nursing students. The special meet of Academy in the context of the noble cause of spreading awareness regarding this epidemic ended with a vote of thanks by Dr Ruchi.

Besides the scientific session, a poster competition was also organized by the Academy of Medical Sciences on the theme of World TB Day. The nursing students showed an overwhelming response by making prolifically vibrant and eye catching posters each proposing a thematic key message. 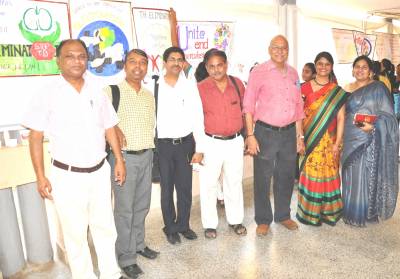 There were a total of fifteen contestants for the competition. The posters were evaluated by panel of illustrious judges comprising of Dr. Jyoti Jain, Prof.  & Head, Dept. of Medicine, Dr. CM Badole, Prof. & Head, Dept. of Orthopedics and Dr. PR Deshmukh, Professor, Dept. of Community Medicine. The entries were adjudged on the grounds of Key message, content, layout, creativity and originality. First position in the competition was secured by Ms. Lelyandri Bhoyar, a 3rd year Basic BSc Nursing student while the second position was awarded to a fresher Ms. Payal Rohane from 1st year Basic BSc Nursing. The winners were awarded with a certificate of appreciation by the judges.