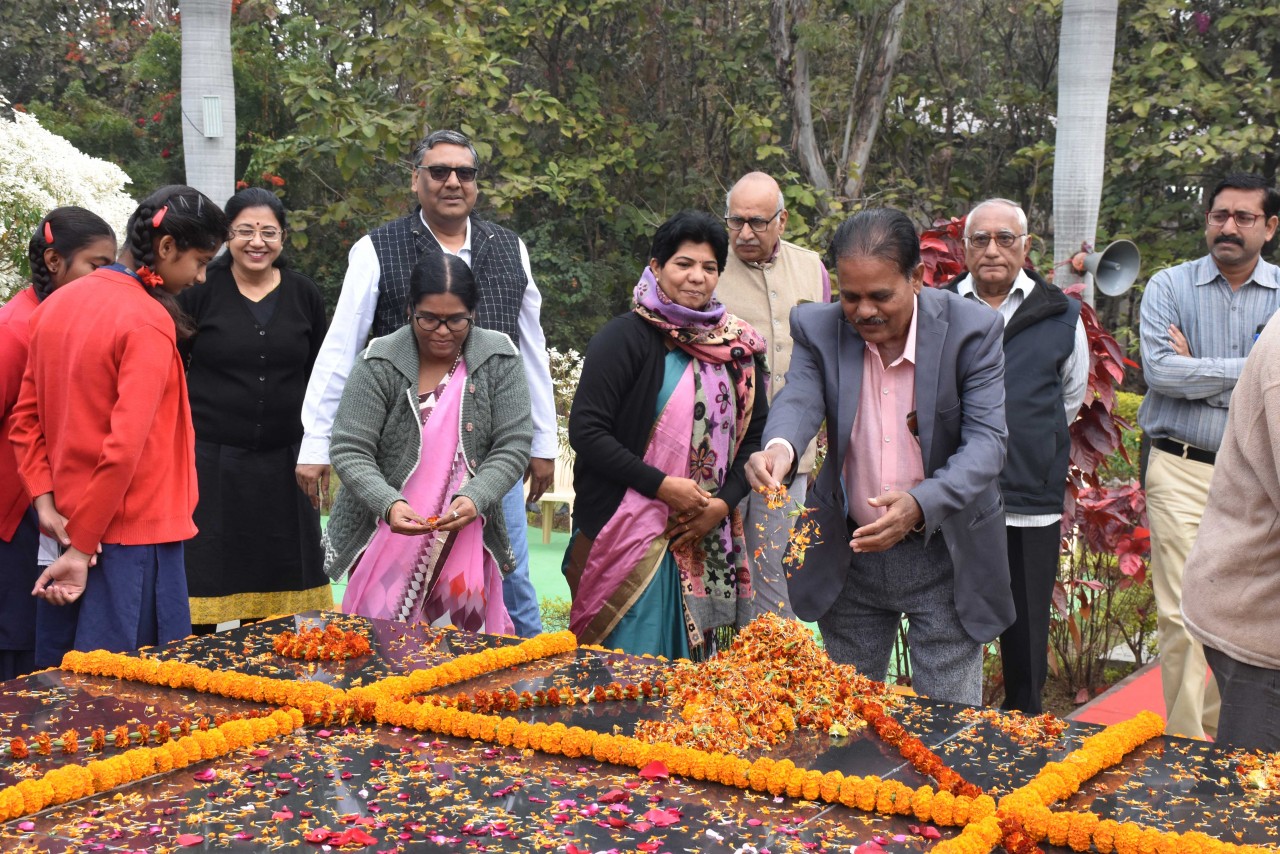 On 3 January, Sevagram paid tribute to late Dr Sushila Nayar—the founder director of Mahatma Gandhi Institute of Medical Sciences—on her 19th death anniversary. The staff, students, teachers, nurses, paramedics and health professionals of the institute paid floral tributes and offered marigold petals to her memorial at Maatru-Sthal. A large number of admirers paid homage to her by bowing with folded hands at her memorial and performing a parikrama (circumambulation) around it. To mark the occasion, an all-religion prayer was organised. The audience recited the last 19 verses from the second chapter of Shrimad Bhagwad Gita and sang hymns from the Upanishad, Quran, Japji Sahib and Bible.

Whenever she was in Sevagram—between 1969 and 2000—Dr Sushila Nayar would make a point of participating in the Friday evening prayers. After the prayer, she would enthrall the audience with her advice based on spirituality. Her talks were tape-recorded for posterity. On her 19th death anniversary, on the lawns, the audience heard her majestic voice, recorded on tape summoning people to the path of self-realization. “The integration of bhakti, gyan and karma are essential for attaining the ultimate peace”, - Dr Sushila Nayar’s words began to resonate at her Samadhi.

On this occasion, the Department of Pathology at MGIMS organized an annual blood donation camp in the Blood Bank where employees of Kasturba Health Society and MGIMS participate to commemorate Dr Sushila Nayar’s memory. This year too, students, residents and faculty of the institute showed up in large numbers to donate their blood. Shri PL Tapdia (Trustee, Kasturba Health Society), Dr BS Garg (Secretary, Kasturba Health Society), Dr N Gangane (Dean, MGIMS) and Dr SP Kalantri (Medical Superintendent, Kasturba Hospital) inaugurated the camp. A stream of students, faculty and staff members stepped forward to donate their blood to save someone's life. The donors were checked to ensure that they were fit to donate blood and each donated 350 ml of blood. 30 donors contributed to the camp. 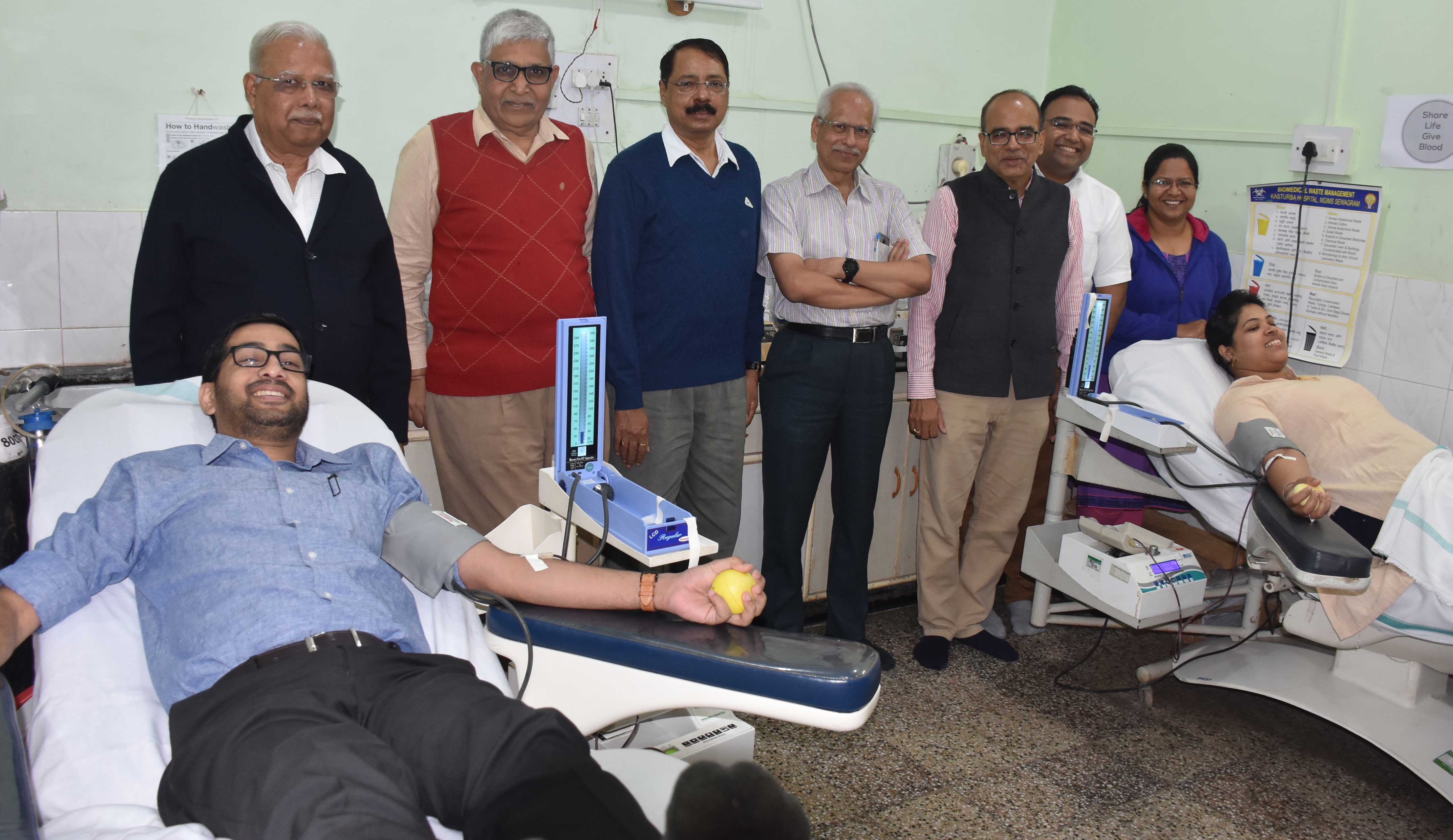