August 2017. Students’ wing of MGIMS Bioethics Unit celebrated Breastfeeding Week in the premises from 17th to 23rd August 2107. Keeping in mind the Article 14 of Universal Declaration on Bioethics and Human Rights: UNESCO which states Social Responsibility of a medical person, the students took up the oppurtunity to educate on the cause. They approached the lactating mothers and made them aware regarding various important aspects of breastfeeding like proper technique, positioning, signs of attachments, benefits of breastfeeding, disadvantages of artificial feeding and bottles, harmful misconceptions, etc.

The students’ wing divided themselves in 8 pairs and covered the antenatal and postnatal wards in MCH building on alternate days. The students approached the lactating mother with pictorial charts depicting the correct techniques of breastfeeding. They also narrated a story of a neonate who lost his life due to improper method of breastfeeding. The demonstration did help the mothers learn the right way of latching and they seemed keen to practice it. 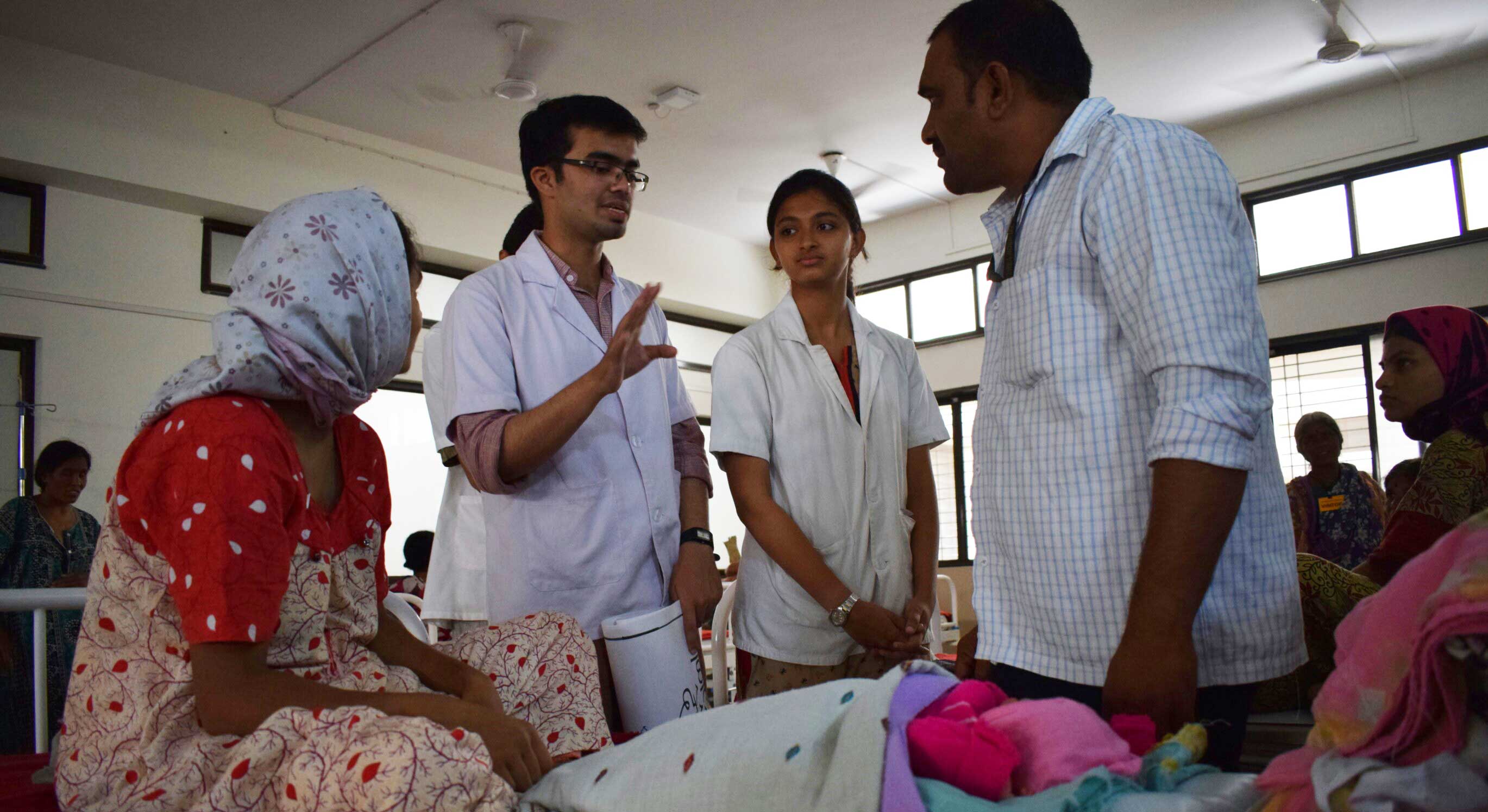 Mr Akshay Yadav (President, Students’ Wing, MGIMS Bioethics Unit) expressed his profound satisfaction when the students were widely acclaimed and invited to address the population in nearby villages. He exclaimed,” We couldn’t be happier. It is like adding more feathers to the success cap of Bioethics Unit.”

Dr P Shivkumar (Head, Dept of Obstetrics and Gynaecology) and Dr M Jain (Head, Dept of Paediatrics) were deeply acknowledged for their guidance and help.